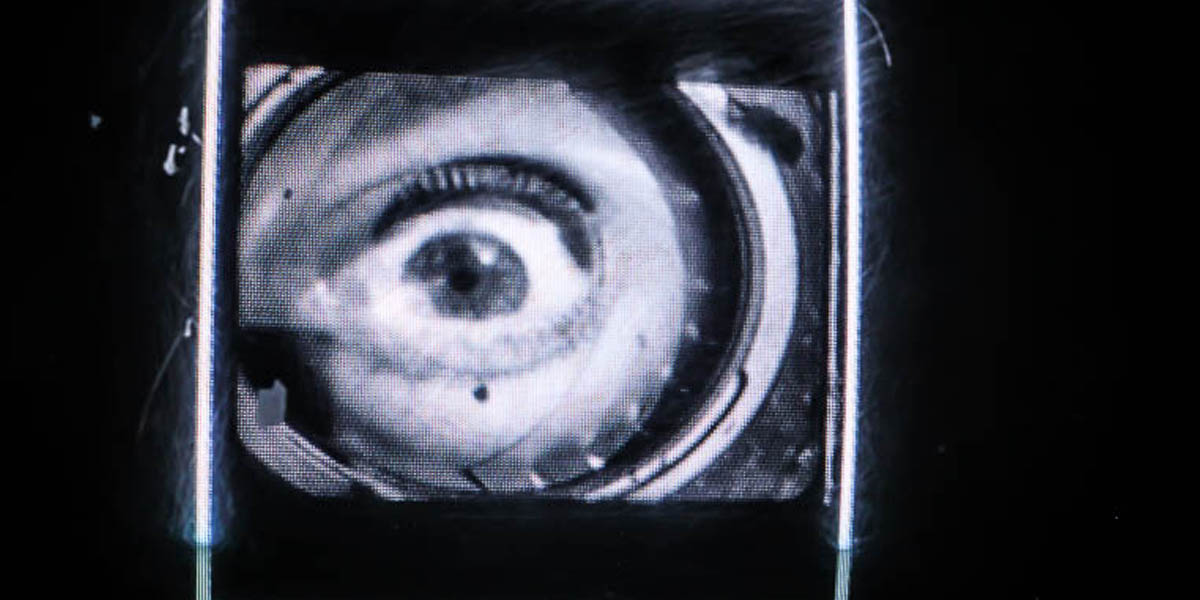 It’s a weird time. I feel a bit like since I’ve been an adult it’s always been a weird time. I mean – the world’s never been stable, but I feel that particularly in the past few years, in this country, after a time of relative affluence and stability everything’s been a bit fucked.

So now we have coronavirus. Obviously, neither I nor any of my peers want to cause anyone harm or be ill ourselves. But ultimately the moral panic and the financial repercussions are going to have a much greater impact than the virus itself.

The impact of all this on the entertainment and hospitality industries is going to be massive. Today I watched Boris tell us all that we should stay in, and that he would advise bars and clubs to close. But not enforce this. So there is a complete removal of any liability coupled with no need to compensate. Nicely done, Tories.

I played in York on Saturday. It was a good gig and it was busy, but there was an atmosphere of impending doom. My friend Jon Baker-Hood aka Upside Your Mind, who organised the event, explained that it would probably be the last one for a few weeks. This isn’t great for people like me and him who are self-employed as – as I currently understand – we can’t get statutory sick pay.

If everything is really this bad then the state should impose a lockdown and we should be compensated. If it isn’t then the advice should be that the elderly, the sick and people with very small children should stay in and everyone else should carry on as normal. The mass hysteria and the atmosphere of uncertainty will not help anyone. And the impending crash that will surely happen as a result – in spite of measures to prevent this – will surely cause more deaths than the virus.

In Leeds I am currently waiting on news about events being cancelled or not. In York, a campaign has been started to help The Crescent – a great venue for independent music, now facing crisis – get through this. (More info here)

I absolutely hate all that crap you get with ‘Keep calm and carry on’ printed on it, and I suspect that’s exactly what anyone who owns any of said tat won’t be doing, but that’s certainly my best advice right now.